Consuming Identities commences with a framing question: if print, as Francis Bacon believed, “changed the appearance and state of the world,” what did reproducibility and dissemination of the visual image do? Pictures shaped the way that Americans presented themselves, portrayed and related to one another, and framed their worldview. Images also influenced popular interpretations of historical events, thus wielding considerable power in nineteenth-century society. For all of its demographic, geographic, and historical distinctiveness, nineteenth-century San Francisco provides us with a uniquely valuable opportunity to study a vanguard chapter in a much wider phenomenon: the role of images in the formation of a new individualism, as well as virtual intimacy and immediacy—all cornerstone experiences of the modern era. This phenomenon emerged from the urban crucible but extended well beyond San Francisco’s city limits and transcended the borders of nation-states; it constituted a fundamental and heretofore overlooked facet of market life in an increasingly globalized and industrial society.

The city’s fame and its cosmopolitan population shaped its image-saturated culture, and empowered that culture to wield influence on a range of other cities around the world. Popular interest in the gold rush experience wound up broadcasting San Francisco’s developments before a very wide audience. To an even larger extent than most cities, the gold rush metropolis forced its denizens to rely on visual cues about individual identity—their own and all those they encountered—rather than the knowledge gleaned from kinship and personal experience. Yet San Franciscans also relied on images to maintain or manage older kinds of relationships with the kin they left behind. The recognizably modern investment in visual representations of human beings emerged early in gold rush San Francisco, and provides historians a compelling case for studying its formation and character.

This book specifically examines two phenomena as they emerged and developed in San Francisco: images of humans and the growth of a commodified image industry around those images of humans. The study spans the second half of the nineteenth century, beginning with the January 1848 discovery of gold on the American River and the almost simultaneous U.S. acquisition of California (ceded along with almost one half of all Mexican territory in the Treaty of Guadalupe Hidalgo, less than two weeks later). Consuming Identities concludes with the dawn of the twentieth century and the catastrophic San Francisco earthquake and fire of 1906—an endpoint that coincides with a demographic and cultural shift southward to Los Angeles in the ensuing decades, when motion pictures would begin to gain preeminence. Throughout, the work demonstrates the role of San Francisco as a city at the forefront of far-reaching changes that were gradually taking hold in urban places throughout the industrialized world. These transformations were becoming evident in daily life, perception, and experience, and they encompassed broad phenomena such as urbanization, immigration, mobility, and—not coincidentally—a society saturated with forms of spectacle and spectatorship. 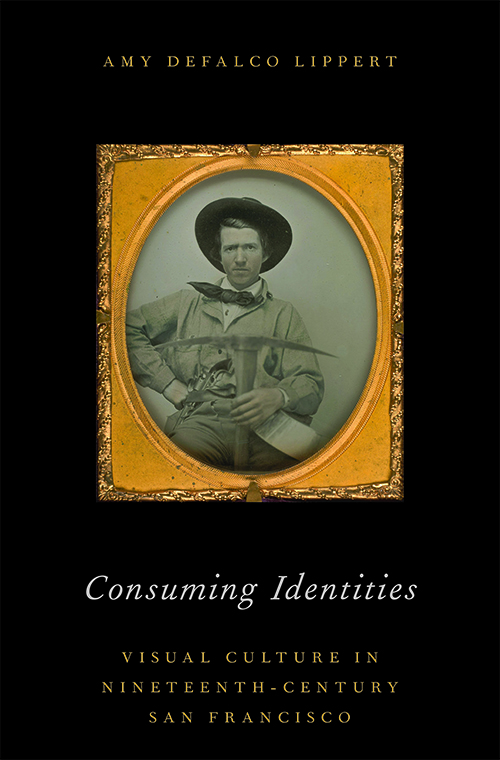 Dr. Lippert's research and teaching focus on the cultural and social history of the United States in the nineteenth century, with a special interest in the mass production, consumption, and interaction with visual imagery and problems of perception. She teaches courses and seminars on Visual Culture in American Life, Nineteenth-Century US Cultural and Social History, the U.S. West, American Urban History, Gender and Sexuality, American Cultural Institutions, Consumerism and Mass Culture, and Death and Memory. She has over a decade of experience as an American History and American Studies professor at Northwestern University, the University of Chicago, Colby College, and the University of California, Berkeley--where she was named an Outstanding Graduate Student Instructor and where she earned her BA, MA, and PhD degrees in History.

Dr. Lippert has held fellowships from the American Academy of Arts and Sciences,the Mellon Foundation, the Huntington Library, the Clements Library at the University of Michigan, Ann Arbor, and the Bancroft Library at U.C. Berkeley. She has published articles in The Journal of Urban History and The Journal of Nursing Regulation, and in an edited collection in English and French: "'Seeing Just About Everything’:  Visual Desire, Love, and Lust in Nineteenth-Century San Francisco,” in Regards Croisés Sur San Francisco / Multidisciplinary Perspectives on the City by the Bay (Aix-en-Provence, France: Presses Universitaires de Université de Provence, 2012).

This is the companion website for her first book, Consuming Identities: Visual Culture in Nineteenth-Century San Francisco, which was published with Oxford University Press in 2018. 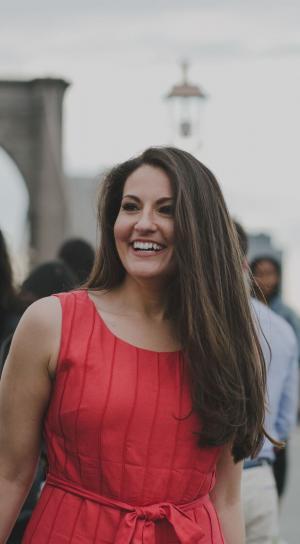 A list of the complete set of illustrations, appearing both in the book and on the website.

For more information regarding Consuming Identities, any of the images, or simply for feedback, please send an email
Enter code AAFLYG6 for 30% off this book at the Oxford University Press website.